Top 5 Things to Know When Drug Testing in Missouri 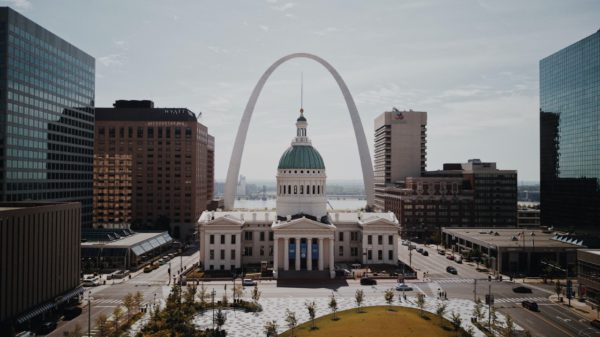 Even though the “Show-Me” State doesn’t have a mandatory drug testing statute similar to neighboring states like Iowa and Oklahoma, the state’s workers’ and unemployment compensation regulations can have a direct impact on workplace programs. Employers must meet certain drug testing requirements in order to successfully challenge workers’ and unemployment comp claims based on substance abuse.

Below are five things that you need to know when drug testing in Missouri:

A Major Case Law Decision: In 2006, Missouri’s governor signed into law a bill that came in direct response to, and in clear rejection of, existing Missouri case law requiring evidence of impairment in work performance to invalidate an unemployment claim. With this 2006 amendment, any unemployment claimant having been discharged for having a “detectible amount of alcohol or a controlled substance” in violation of an employer’s substance-abuse-prevention policy, “shall have committed misconduct connected with the claimant’s work.”4 Hence, even though Missouri does not have a general workplace drug testing law, its unemployment compensation law contains detailed provisions for drug testing.

Conclusion: Missouri is one of the most employer-friendly drug testing states as employers are free to conduct drug testing, test for marijuana, and mete out adverse employment action for those who violate a company’s written drug-free workplace policy. As an added bonus, in accordance with specific and generally reasonable guidelines, Missouri employers may be able to successfully challenge certain workers’ and unemployment compensation claims based on positive drug test results.